Where do we start?! 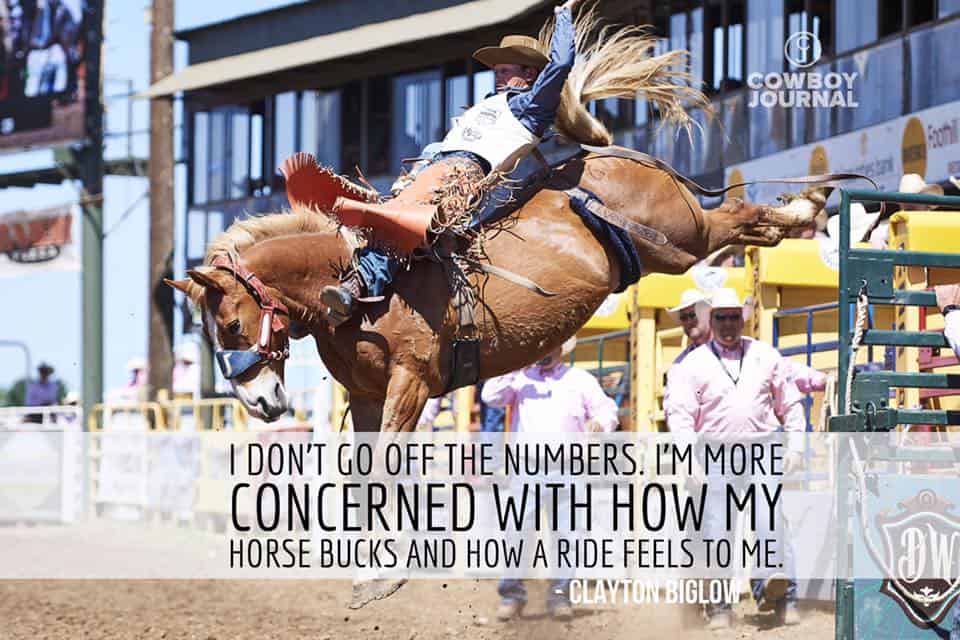 The first thing Top Flight did was park it, and then he blew way up in air. It felt like we were friggin’ 10 feet high!” 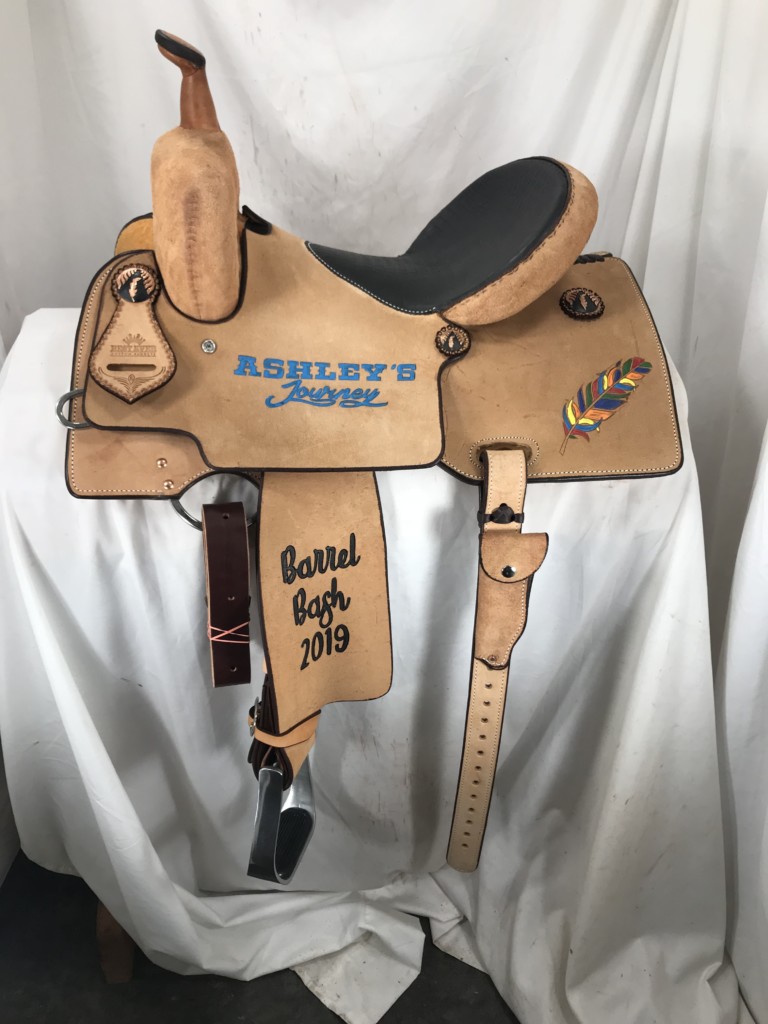 Riding for the Crown

The American was a knife fight to the end in every event. Contestants had to qualify and make it through several tough rounds to earn themselves a spot to the AT&T center for a shot at the million-dollar prize money. Congratulations to everyone who competed.

Los Fresnos, Texas – Steer Wrestler, Nick Guy, picked himself up a nice $713 check in the go-round.

Speedy recovery wishes to team rider and defending champion, Jordan Ketscher, who blew his knee out during the third round of CTEC. 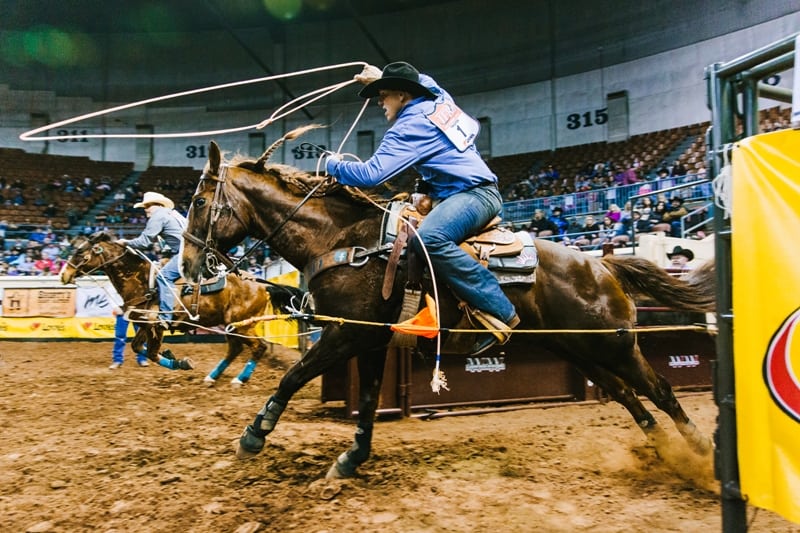