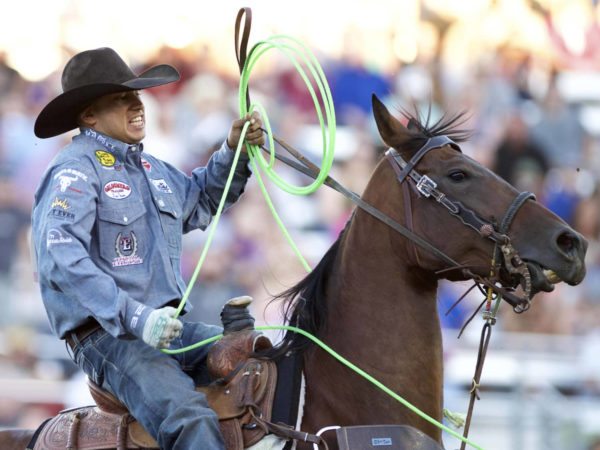 “ BHS Deluxe is the complete pad. It doesn't move at all when you cinch it down, stays snug on my horse's back, and doesn't rub. It's a real solid pad. Best Ever Pads - the name speaks for itself. ”

Interview with Best Ever Pad